Home > ABOUT THE FESTIVAL 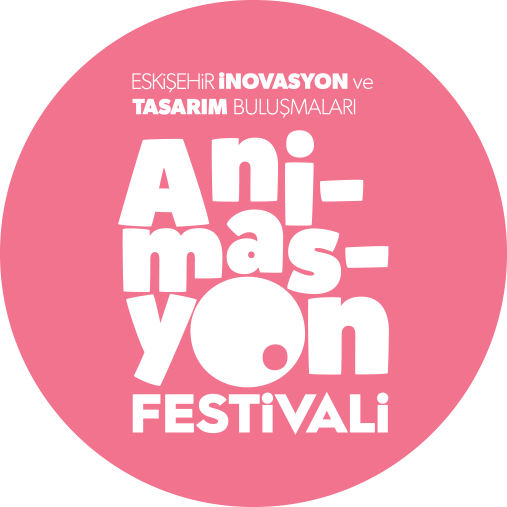 BEBKA is actualizing a first for the Turkish cartoon (animation) industry in order to support developing industries and pave the way for entrepreneurs in line with its purpose of foundation and is holding 1st Anatolia Cartoon (Animation) Contest.

The contest which starts off with a free theme this year, will end with 1st Anatolia Cartoon (Animation) Festival held to emphasize the recognisability of the industry nationally and internationally.

Held under “Bursa Innovation and Design Meetings,” the festival is bringing the world of animation to Eskisehir with many events providing for the needs of the industry.

Production processes of Oscar nominee short-films are the discussed at festival workshops as told by producers and directors.

In the festival which will feature interviews of animation artists who achieved national and international success, such as Onur Şentürk and Ayşe Şule Bilgiç, the founding partner of Deck13 Interactive from abroad, “Dr Florian Stadlbauer” will hold a conference on Gamification.

Those making it into the rankings in the contest will receive their prizes in a prize,giving ceremony held after the festival.

If you can dream it, you can make it. If you have the courage the follow them, all your dreams may come true.